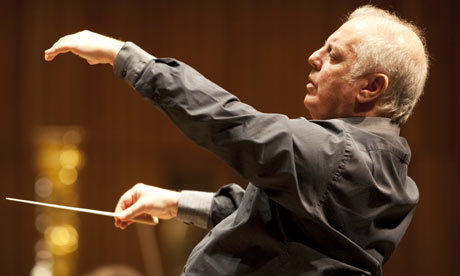 5 thoughts on “A Concert to watch out for”